Los Llanos de Aridane - What to See and Where to Go! 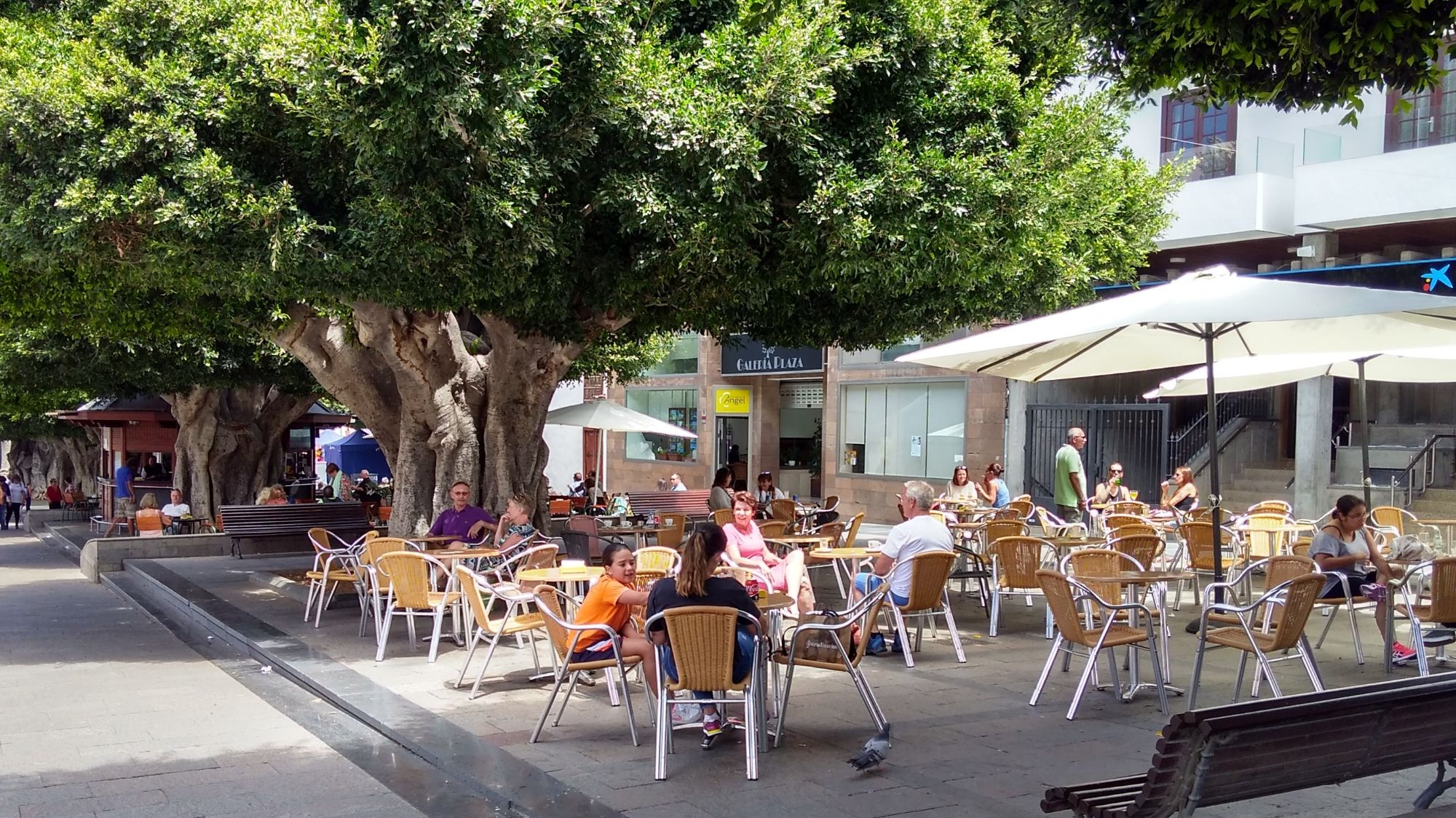 Los Llanos de Aridane is the largest city on La Palma, even larger than Santa Cruz and for this reason it is often known as The Secret Capital. Lying close to the west coast and at the edge of the Caldera de Taburiente with Tijarafe to the north and Tazacorte to the south west, it's rather more commercial than Santa Cruz although a great place for some relaxed shopping with its pedestrain precinct and the Plaza de Espana at its heart. The Plaza is defiitely the place for people watching whilst sitting in the shade of the ancient Laurisilva trees whilest sipping a Barranquito coffee - a La Palma special with or without alcohol!